The following words and their definitions come up in today’s episode, as well as the context in which they’re used in the books they appear. There is also a brief description of each book.

The last part of the podcast includes some writing advice or insights into the craft of writing.

Apocryphal – Of doubtful authenticity, although widely circulated as true.

Vicissitude – A change of circumstances or fortune, typically one that is unwelcome or unpleasant, or Alternation between opposite or contrasting things.

Suzerain – A sovereign or state having some control over another state that is internally autonomous.

Plutocrat – A person whose power derives from their wealth.

Unctuous – Excessively flattering or ingratiating, but also, when referring to minerals, Having a greasy or soapy feel.

Perfunctory – Carried out without real interest feeling or effort.

Epistemology – The theory of knowledge, especially with regard to its methods, validity and scope and the distinction between justified belief and opinion.

Skew – As an adjective it means neither parallel nor at right angles to a specified or implied line; not symmetrical and as a noun, it can mean an oblique angle, a slant, or “a bias towards one particular group or subject”.

As a verb, it can mean, suddenly change direction or position; to twist or turn or cause to do this

And also, to make biased or distorted in a way that is regarded as inaccurate, unfair or misleading. 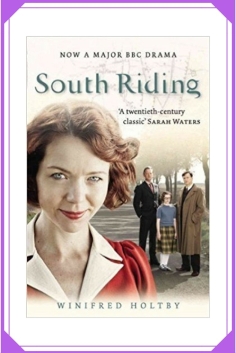 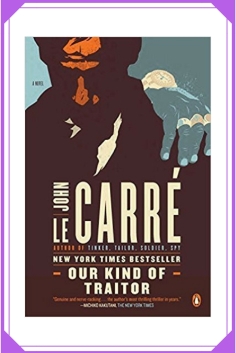 “South Riding” by Winifred Holtby.
“Our Kind of Traitor” by John Le Carré.
“Going to Extremes: How Like Minds Unite and Divide” by Cass R Sunstein.

Episode 330 from “The Creative Penn” with guest Jeff Goins.

Please note that all links to products on this site are affiliate links.